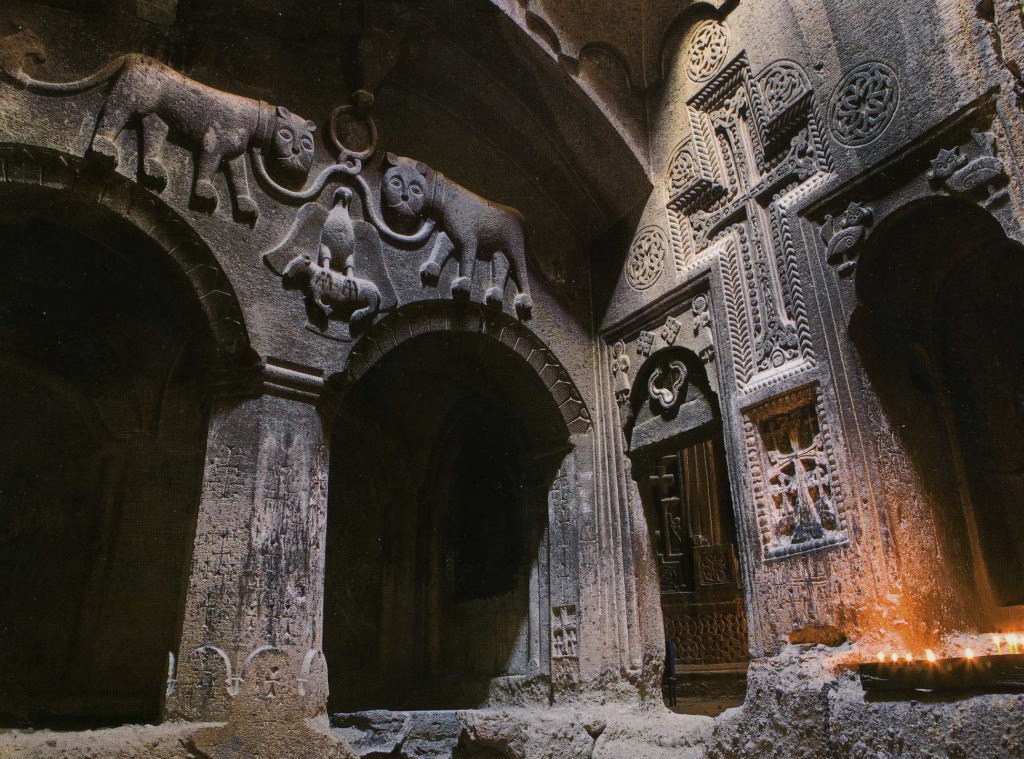 (from the collection of the author)

I was born in 1953 in the beautiful city of Yerevan, capital of Armenia.

My late father, Rouben Balagian, was a prominent engineer and builder. In the course of the years in the field of construction he was the head of such projects, as the building of town of Tumanyan, Molybdenum processing factory in Kajaran, and Wine Factory in Yerevan. During the period of his service in Armenian Government, especially as the Head of the Armenian State Construction Bank, my father was instrumental in the funding, development, and construction of such monumental projects as the Yerevan Subway System, Sport and Concert Center in Yerevan and many others. For his outstanding contribution he received the title of the Distinguished Builder of Armenia. Actually, it was my father, who passed down to me the collector’s gene by introducing me to philately at the very young age.

My late mother, Margaret Ter-Simonian, allowed me to bring home every homeless kitten and shared with me her love and admiration of the nature and animals. She was a renowned Armenian musicologist and music critic, and she authored numerous books, essays, studies, as well as over than five hundred articles in various magazines and newspapers. My mother was one of the founders of the music department of the Armenian State Radio Broadcasting System and Scientific Secretary of the Institute of Arts at the Armenian Academy of Sciences. She played a major role in propagandizing of Armenian music for what she received the title of the Distinguished Arts Personality of Armenia.

After graduating in 1970 from the School # 71 in Yerevan, I entered the Bryusov Pedagogical College of Russian and Foreign languages, and in 1974 received MD in Russian language and literature.

From about an age of ten I fell in love with drums, and it was during the late 50’s and early 60’s, when my generation was introduced to jazz, blues  and rock ‘n’ roll. I started to play drums in the school band, and later became very active in the music scene of my city. After graduating from the college I decided to pursue career of a professional musician, and during the three decades in music I was the drummer of the Armenian State Jazz Band, Jazz Orchestra of the Armenian State Radio and Television Company and many other bands. The biggest success and international recognition came to me during the years of work at the David Azarian Jazz Trio. I performed in every Soviet Republic, as well as in the United States, France, Germany, Poland and Yugoslavia, and recorded number of LP’s and CD’s with Armenian State Jazz Orchestra and David Azarian Jazz Trio. The “Stairway to Seventh Heaven” by David Azarian Jazz Trio, is the very first recording of jazz from the USSR published in the United States. Being highly sought recording artist, I recorded music for numerous theater productions, motion pictures and animated films, including the famous “Fox Book” animated musical, which was commemorated by the 2004 stamp of Armenia. After devastating Armenian earthquake in 1988 the David Azarian Jazz Trio performed over fourty concerts in Germany and twenty concerts in the United States, including a telethon from the Sands Hotel in Atlantic City along with such famous artists as Joe Williams, Jose Feliciano, Blood, Sweat & Tears, Kool & the Gang, Kenny Rankin and many others. The organizers of these benefit concerts collected over 160,000 Deutschmarks and $ 200,000, and all these funds were donated to the earthquake relief trust.

In 1990, when Soviet Union was in serious turmoil, I came to Boston to participate in a jazz festival, and when the time came to go back, I decided not to do so. It was very tough at the beginning, but thanks to the support from many wonderful friends in Boston and Providence things got better. One of my good friend and fellow jazz musicians offered me a job of a dishwasher in his restaurant. It was my first job in America. Soon another close friend helped me to get a job of a graveyard shift attendant at the Mobil gas station right across the house where I was living. Luckily, after about a year I received an H-1 working visa, which allowed me to bring over my wife and two children. In a year or so, the owner of the Mobil gas station offered me a position of the station manager, and very soon I became an Operation Supervisor of his three stations. From 1996 until October of 2012 I was employed by the largest Shell wholesaler in Northeast, where I most recently held a position of the District Manager, overseeing operations of ten major gas stations. Only in America ! ! ! ! !

I am happily married for forty four years to the most beautiful and loving woman, who besides being next to me through rain or shine for all these years, excused the time and resources I dedicated to my second passion – philately. My wife is a Chair of the Piano Department of the Music School of Rhode Island Philharmonic, and an extraordinary music educator and pianist. She also taught at the Providence College and performs the duties of the music and choir director at the Bell Street Chapel in Providence for over twenty eight years. After moving to California she started to teach piano at Pacific Institute of Music in Folsom and she is the pianist at Unitarian Universalist Society of Sacramento. Our son, Rouben, is a young and successful businessman, who followed the footsteps of his grandfather, and doing an excellent job at his small construction company called BuildPROS. Our extremely intelligent, beautiful, and mysterious daughter Yekaterina decided to leave us and move to the warmer climate of Northern California, which made us very sad, and in the same time very jealous during the long winter months of Northeast, so we were always trying to visit her as often as we can. And now after thinking about it we finally decided to move to sunny California and settle down in Sacramento area. Yekaterina is a very talented chef and she is currently working in a very popular restaurant in Sacramento. We were very lucky to have two four-legged antidepressants in our family – Miniature Poodle Coco and Powder Puff Chinese Crested Leo. Sadly in June of 2015 our beloved Coco went to Dog Heaven, and Leo joined him in January of 2019. We are devastated and heartbroken, and we will always cherish the fourteen and half years of love and loyalty which they gave us during their time as a members of our family. Thankfully, we are now united with our daughter and son-in-law in Carmichael, and they added two wonderful four-legged members to our family – beautiful dog Lola, and mischievous cat Fula.